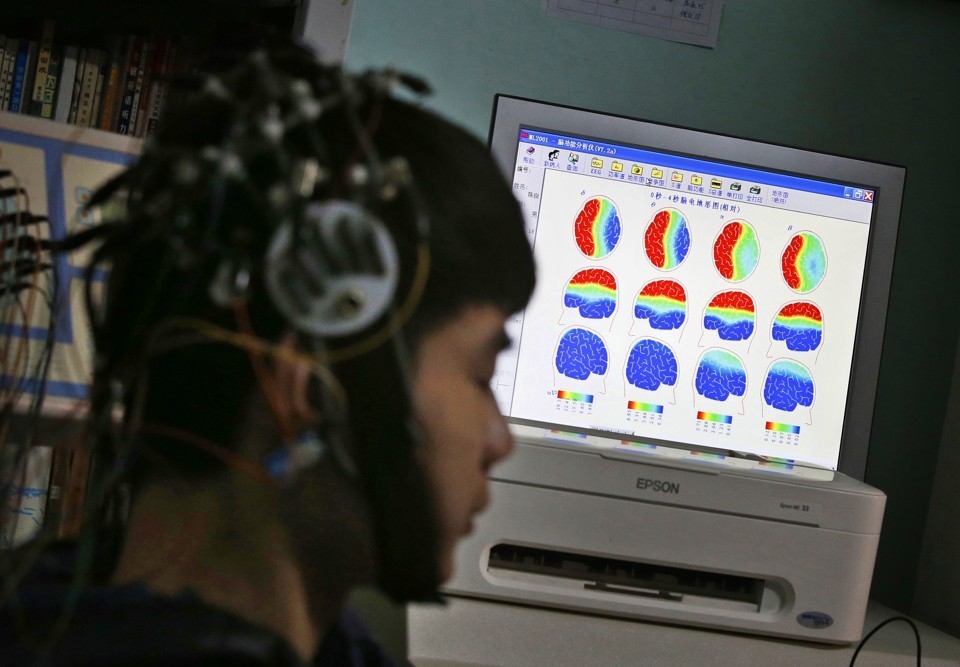 In 1986, the social psychologist David Sears warned his colleagues that their habit of almost exclusively studying college students was producing a strange and skewed portrait of human nature. He was neither the first to make that critique, nor the last: Decades later, other psychologists noted that social sciences tended to focus on people from WEIRD societies—that is, Western, educated, industrialized, rich, and democratic….