By ISLAND Lab In Uncategorized

By ISLAND Lab In Child Development

By ISLAND Lab In Community Engagement

By ISLAND Lab In Community Engagement 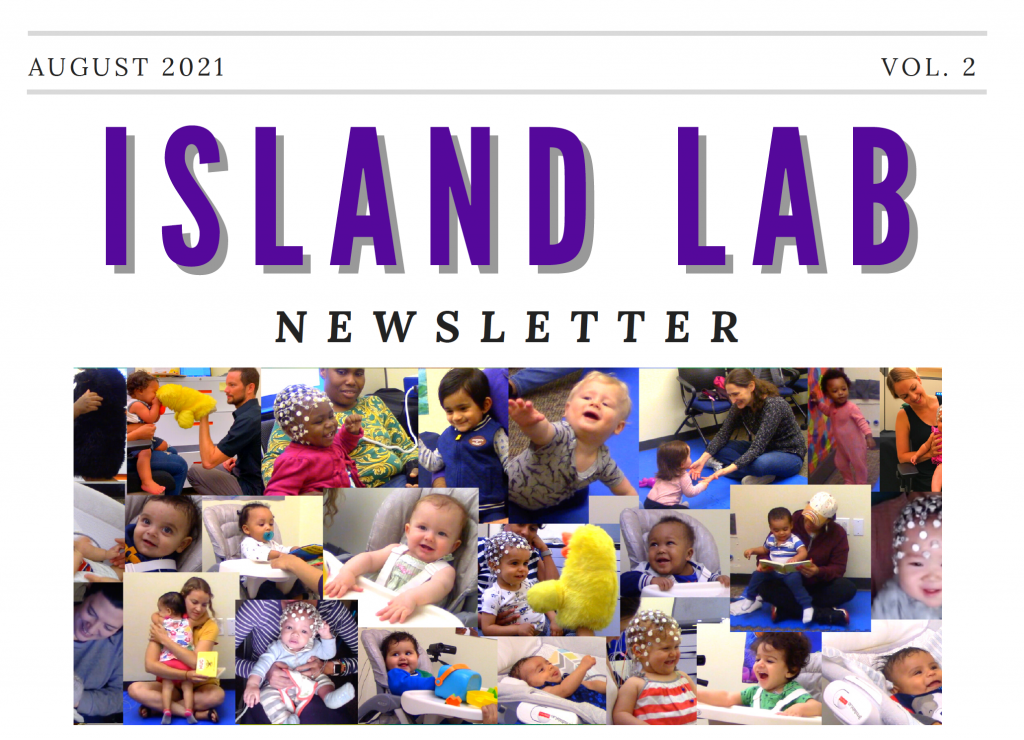 We are very excited to present our second annual newsletter. In this edition, we give updates on our current projects, introduce you to our new lab manager, discuss helping kids ease back into in person schooling, highlight our lab alumni and what they are up to now and much more! Thank you so much for participating with us over the years, this newsletter… 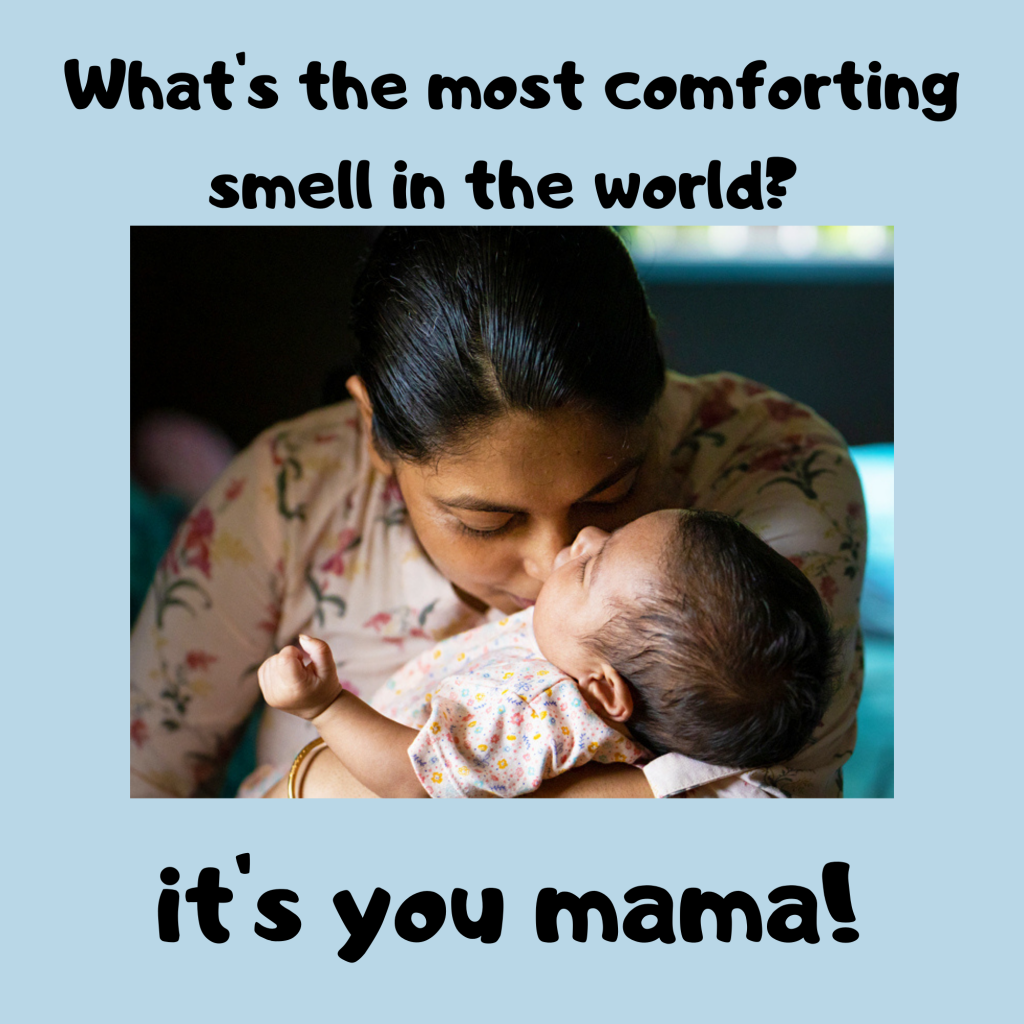 What is the most comforting smell in the world? It’s you, Mama! By Mahima Golani Have you ever wondered why picking up your baby when they’re crying can calm them down almost immediately? Babies need to have their caregivers close because they are signals of safety. Newborns have inbuilt mechanisms that help them rely on their social environment. For example,… 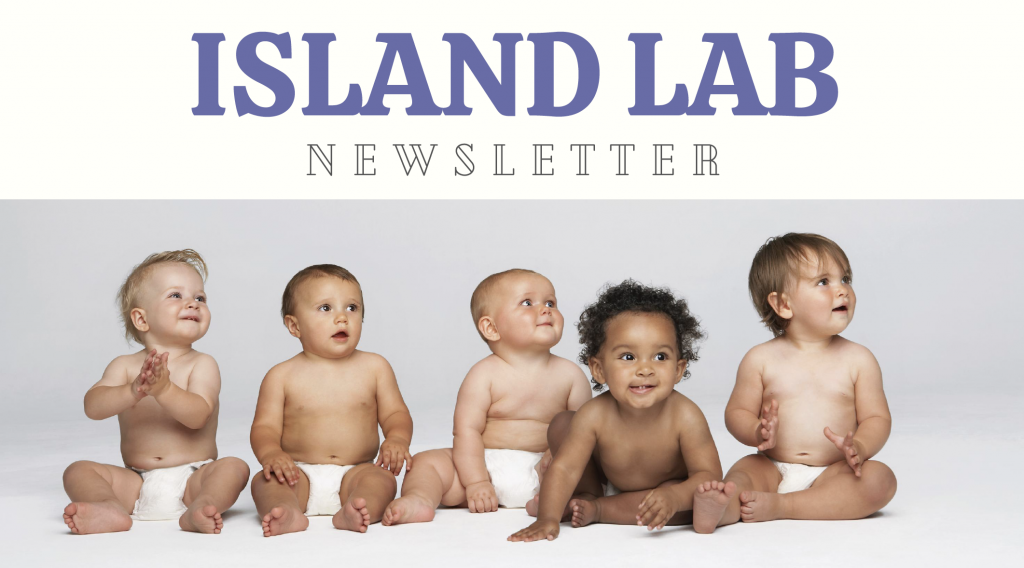 As summer rolls to an end, we are so excited to present our very first annual newsletter. In this first edition, we introduce you to our lab, give updates on our projects over the years, provide an article on promoting bilingualism within the household, and discuss the impact of the COVID-19 pandemic on our research and parenting. This newsletter would…

Over the last several months, the ISLAND Lab and the BabyBees collaborative have been collecting data on the impact of COVID-19 for NYC families. Our focus is to investigate maternal mental health as well as infant outcomes. Through answering surveys, our participants (N=679) have provided valuable information showcasing coping mechanisms and challenges they’ve experienced due to this global pandemic.  We… 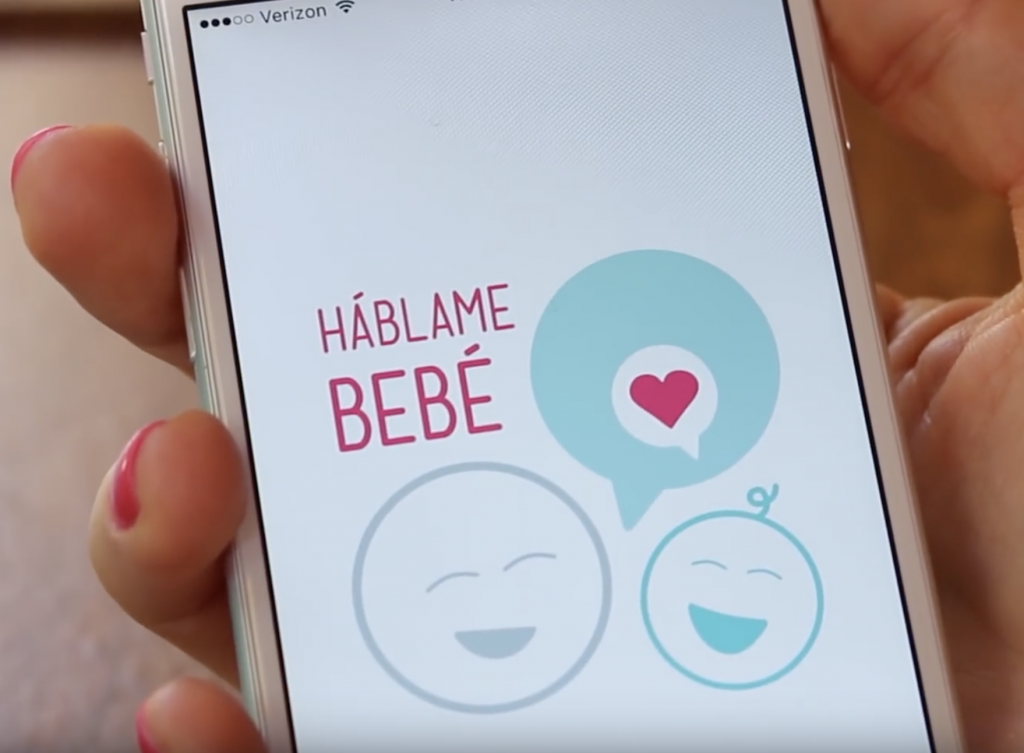 Dr. Brito Weighs in on the Benefits of Bilingualism

In a new article written for The Institute of Human Development and Social Change at Steinhardt NYU, Dr. Natalie Brito outlines misconceptions and new findings on bilingualism based on her research and encourages parents to foster bilingual learning in their own homes. Check out the article here! 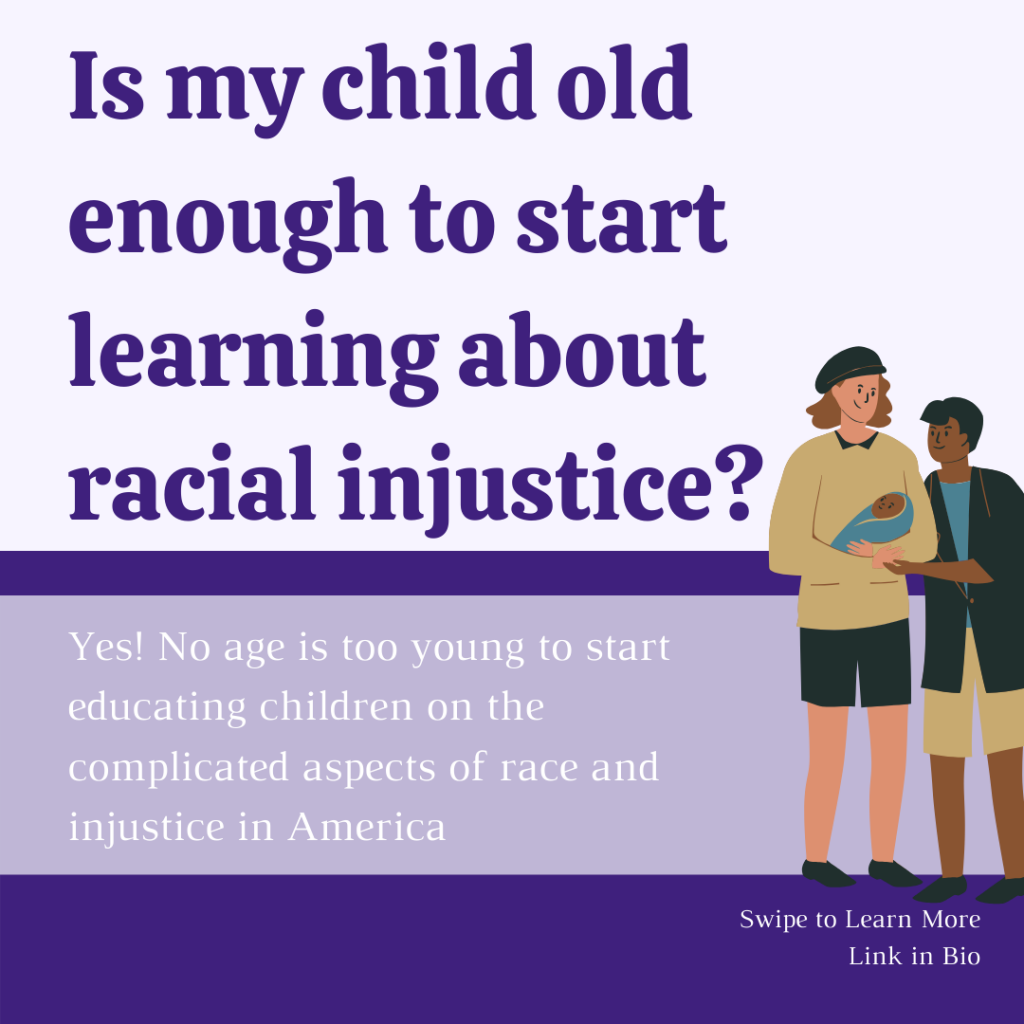 One week ago, on May 25th 2020, George Floyd was killed by the police in Minneapolis, Minnesota. This was on the heels of the murders of Breonna Taylor (by police in her own home) and Ahmaud Arbery (by racist neighbors while he was jogging). The past few days have been filled with turmoil and grief, fueled once again by the… 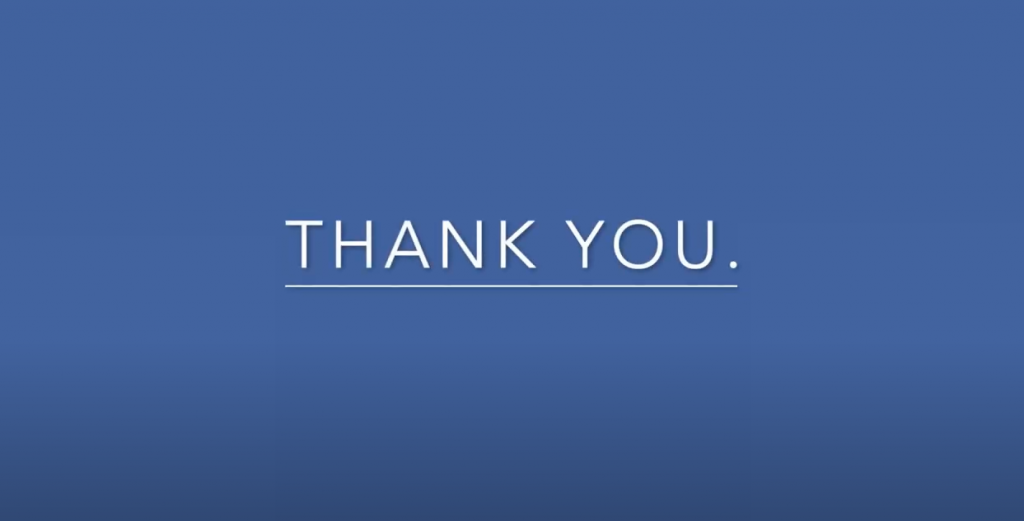 ISLAND Lab thanks all the healthcare heroes working tirelessly during the COVID-19 pandemic. We are continually amazed by the dedication and spirit of all essential workers around the world and so we wanted to give our thanks! This video we made is just a glimpse of the appreciation we feel for all those on the frontline.Check out our video here… 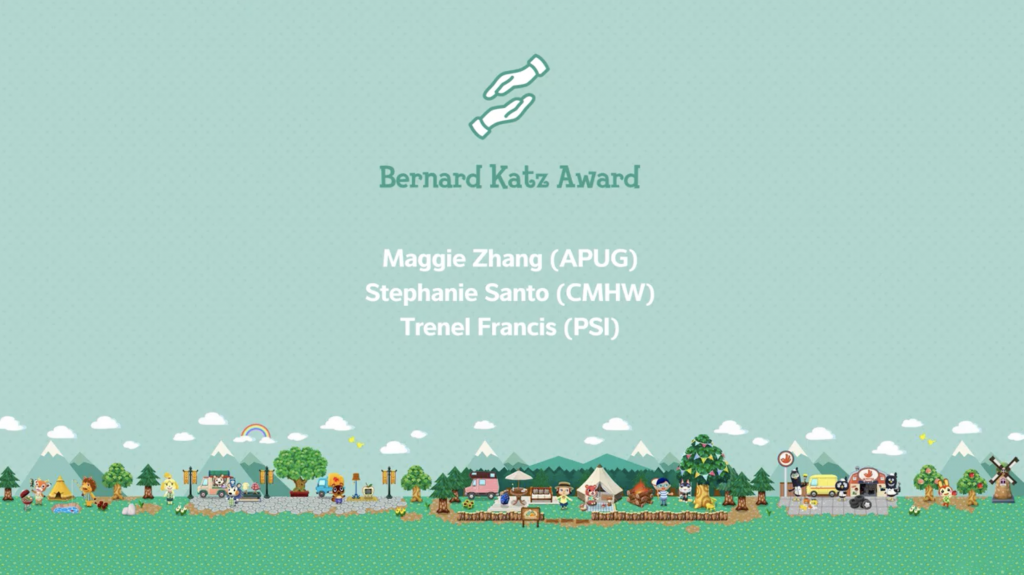 Congratulations to our very own Maggie Zhang for being the 2020 recipient of APUG's Bernard Katz award! Maggie is a senior currently working on her thesis and is a valued member of the ISLAND Lab as the Data Science team lead. The Bernard Katz Award is given to those who have shown exceptional helpfulness, congeniality, and dedication to their program… 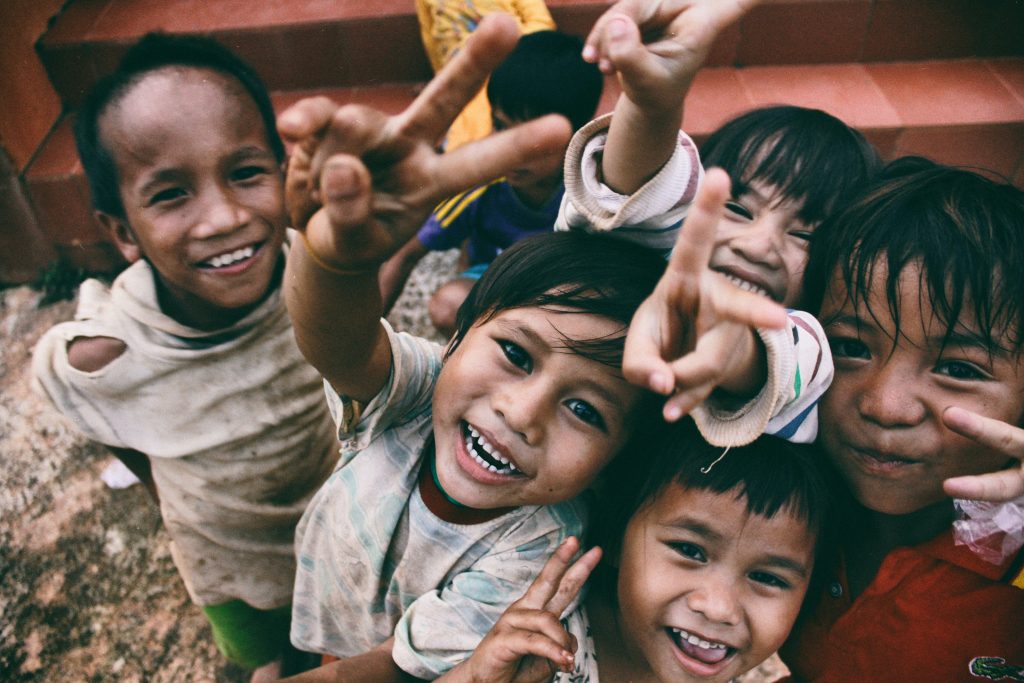 Many of us may be feeling helpless during this global crisis. The most important thing right now is that everyone does their part to help. For most of us, that means staying at home! And that is more than enough to help right now. For others who have the means and want to donate money to help our healthcare workers… 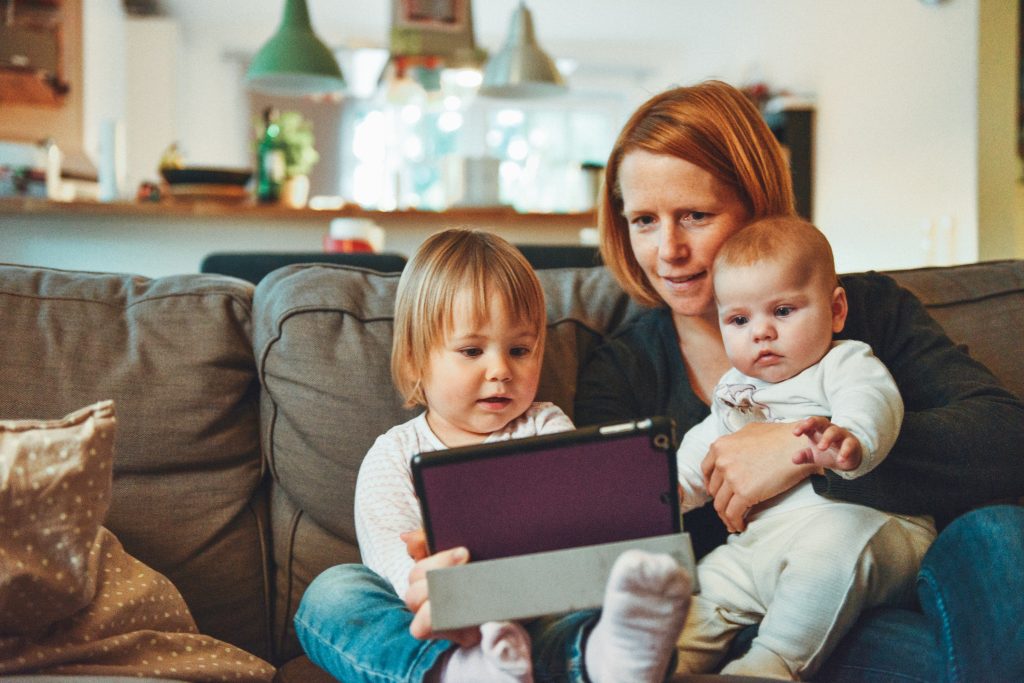 At Home Resources for Kids

It's tough keeping kids entertained and busy when stuck at home all day, but luckily, the internet is full of informative, entertaining resources for children. Many museums are providing access to virtual visits and activities! Zoos and aquariums have set up cameras for kids to visit the animals online. Kids can take online classes to learn while they can't in… 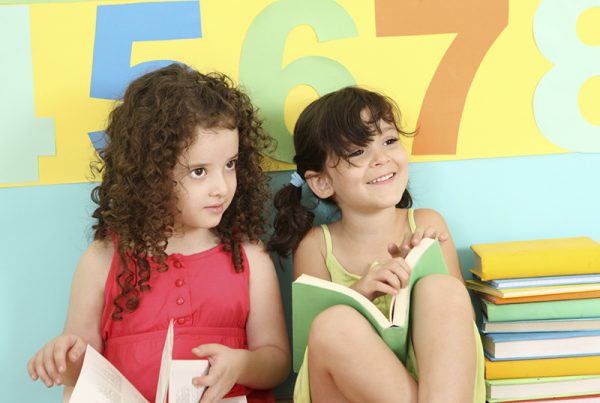 This is the first study to examine dual language and socioeconomic status (SES) differences in both structural brain and cognitive development in a sample of 562 participants (281 monolingual users and 281 dual-language users) ages 3-20 years.  Bilingualism has been associated with different patterns of brain development than monolingualism, and some studies have even reported differences between bilinguals and monolinguals…
END_OF_DOCUMENT_TOKEN_TO_BE_REPLACED 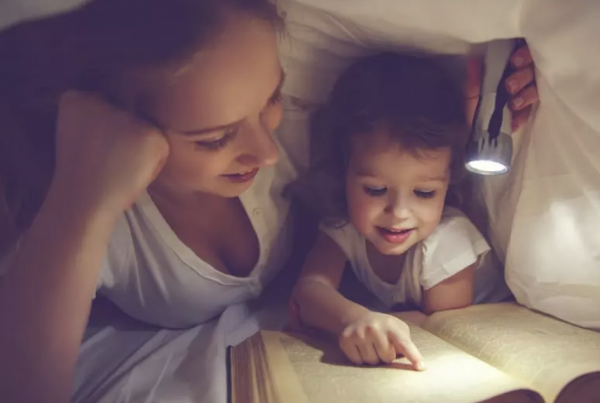 Tuck.com has written an article about how important sleep is for infants and children of different ages. Check out the article here
END_OF_DOCUMENT_TOKEN_TO_BE_REPLACED

Dr. Brito is a recipient of the 2018 SRCD Early Career Scholar Small Grant

Learn more about Dr. Brito and the other 18 recipients here!
END_OF_DOCUMENT_TOKEN_TO_BE_REPLACED 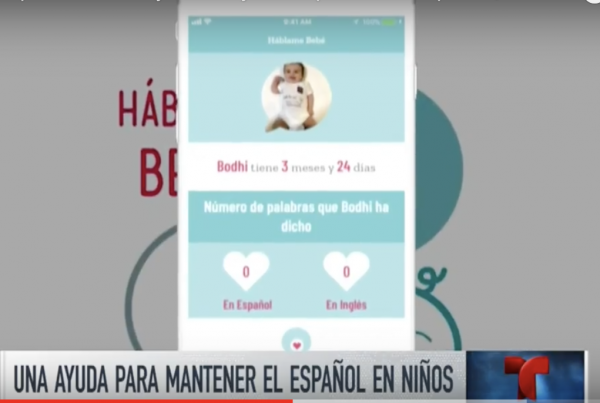 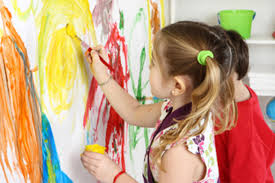 Watch Dr. Brito Talk About the Importance of Art Education on Science Goes to the Movies!

Watch Professor Natalie Brito on Science Goes to the Movies talk about Netflix's "Julie's Greenroom" and the impact of arts education on early cognitive development! Watch it here: http://www.cuny.tv/show/sciencegoestothemovies/PR2006758
END_OF_DOCUMENT_TOKEN_TO_BE_REPLACED 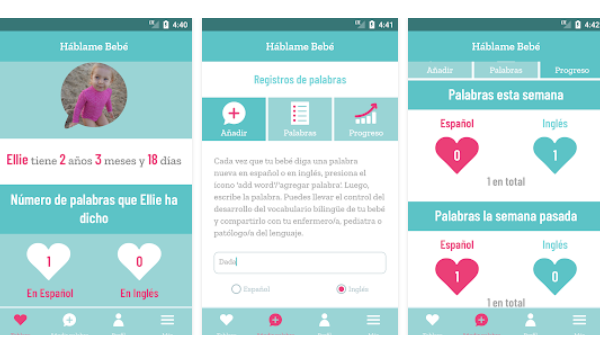 Get it at the iTunes App Store or on Google Play today!
END_OF_DOCUMENT_TOKEN_TO_BE_REPLACED 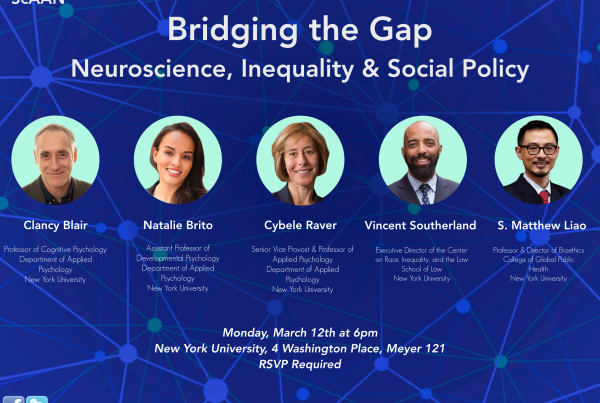 Join Dr. Brito at a Neuroscience and Policy Panel! 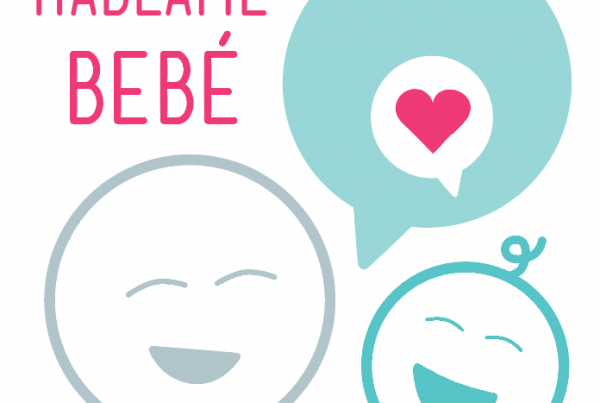 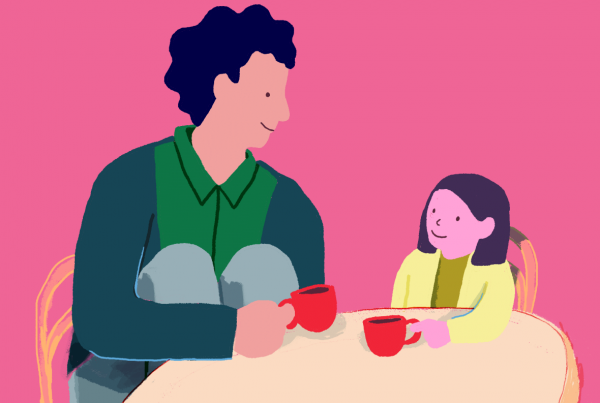 Your 2-Year-Old Is Full of Potential. Here’s How to Develop It.

For such a wealthy nation, the United States isn’t an easy place to raise a child. Employers are not required to provide paid maternity (or paternity) leave. Child care is hard to come by or prohibitively expensive. This week, we’ve been publishing a slew of stories that outline the exact contours of this problem and provide a convincing argument for why government…
END_OF_DOCUMENT_TOKEN_TO_BE_REPLACED 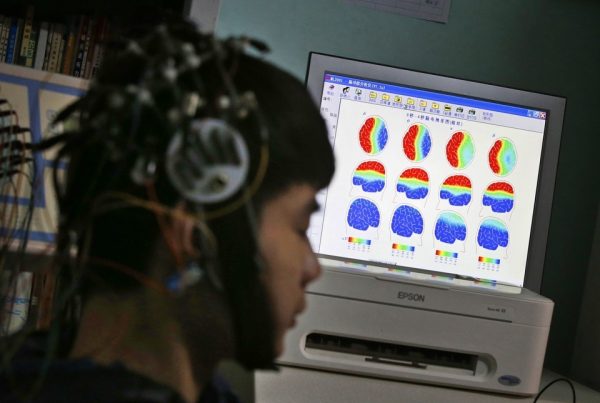 In 1986, the social psychologist David Sears warned his colleagues that their habit of almost exclusively studying college students was producing a strange and skewed portrait of human nature. He was neither the first to make that critique, nor the last: Decades later, other psychologists noted that social sciences tended to focus on people from WEIRD societies—that is, Western, educated, industrialized, rich, and democratic.…
END_OF_DOCUMENT_TOKEN_TO_BE_REPLACED
« Previous 1 2